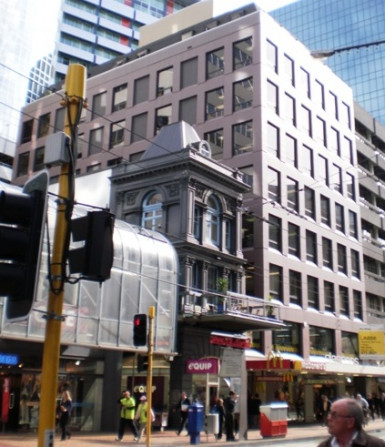 The building currently undergoing seismic strengthening under the direction of Silvester Clark, structural Engineers, to bring the building from its current level of 58% NBS to â€œover 70%\' of NBS which is the level at which the Government is happy to contract tenancies in existing building stock.

While a number of floors have been strengthened and signed off, this work was completed around the end of 2017. A certificate of seismic resistance will be available then but we have had confirmed by the Engineer, the outcome will be greater than 70% NBS.

Malcolm Pacific House is superbly located in the middle of Lambton Quay with all amenities and services nearby including a bus-stop immediately outside the building. While carparking is not available in-house, there are a number of options available within a short distance including Council parking on the Terrace with direct access to the Motorway north.